How Your Cynical Outlook is Affecting Your Income 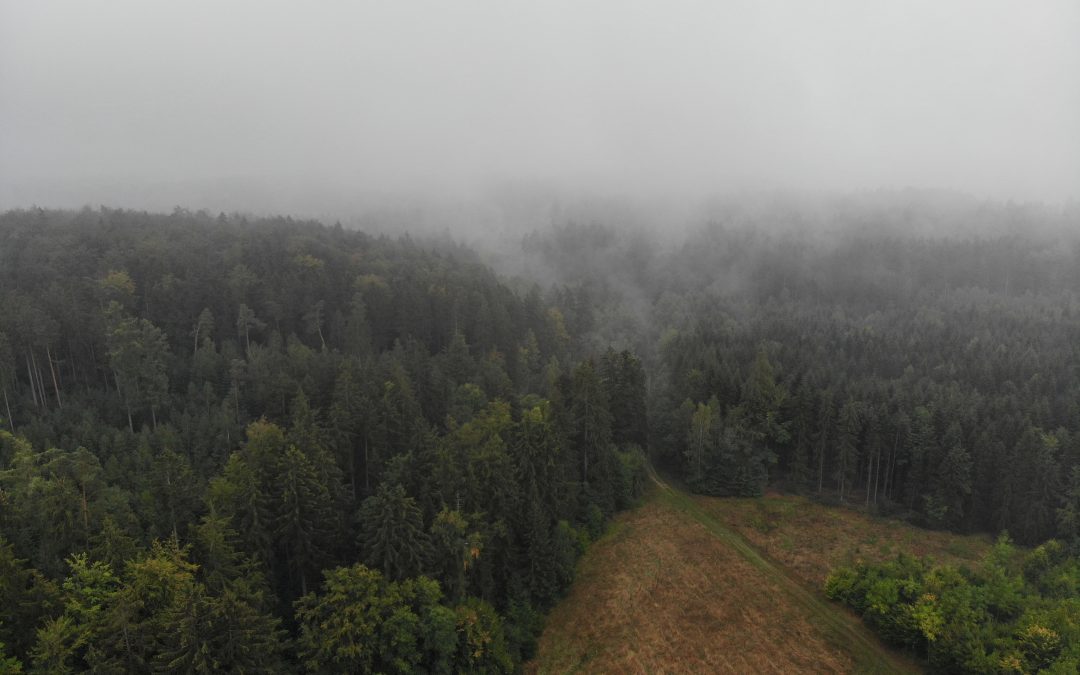 ‘Cynical Beliefs About Human Nature and Income’ used 5 separate studies that surveyed over 17,000 people across 41 countries.

How It Applies to Entrepreneurship

“Would you say that most of the time, people attempt to be helpful or only act in their own interests?”

How you answer that question has more of an impact on your income than you may realize.

If you find yourself not trusting others and their motives it’s likely you’re inhibiting your own growth. An entrepreneur’s greatest asset is their connection, network, and friends.

The study found that people who are cynical, and they kept using the term ‘machiavellian cynics’ have reported lower incomes despite gender, marital status, geographics, self-esteem, and demographics.

Another interesting stat the study found was that not only is a cynics income statistically lower, but it will likely remain lower throughout the years. They noticed that in the 9 years the study was being conducted- those who were most cynical had the least increases in their income.

It’s important to note, that in my opinion, naivety is not the opposite of cynicism. This isn’t a call to trust people blindly, invest heavily in whoever asks, and never question the motives of others, rather it’s a reminder that building solid, lasting, and honest relationships are important in every facet of our lives– especially entrepreneurship.