Uber’s “Boys Will Be Boys” Culture Needs A Change 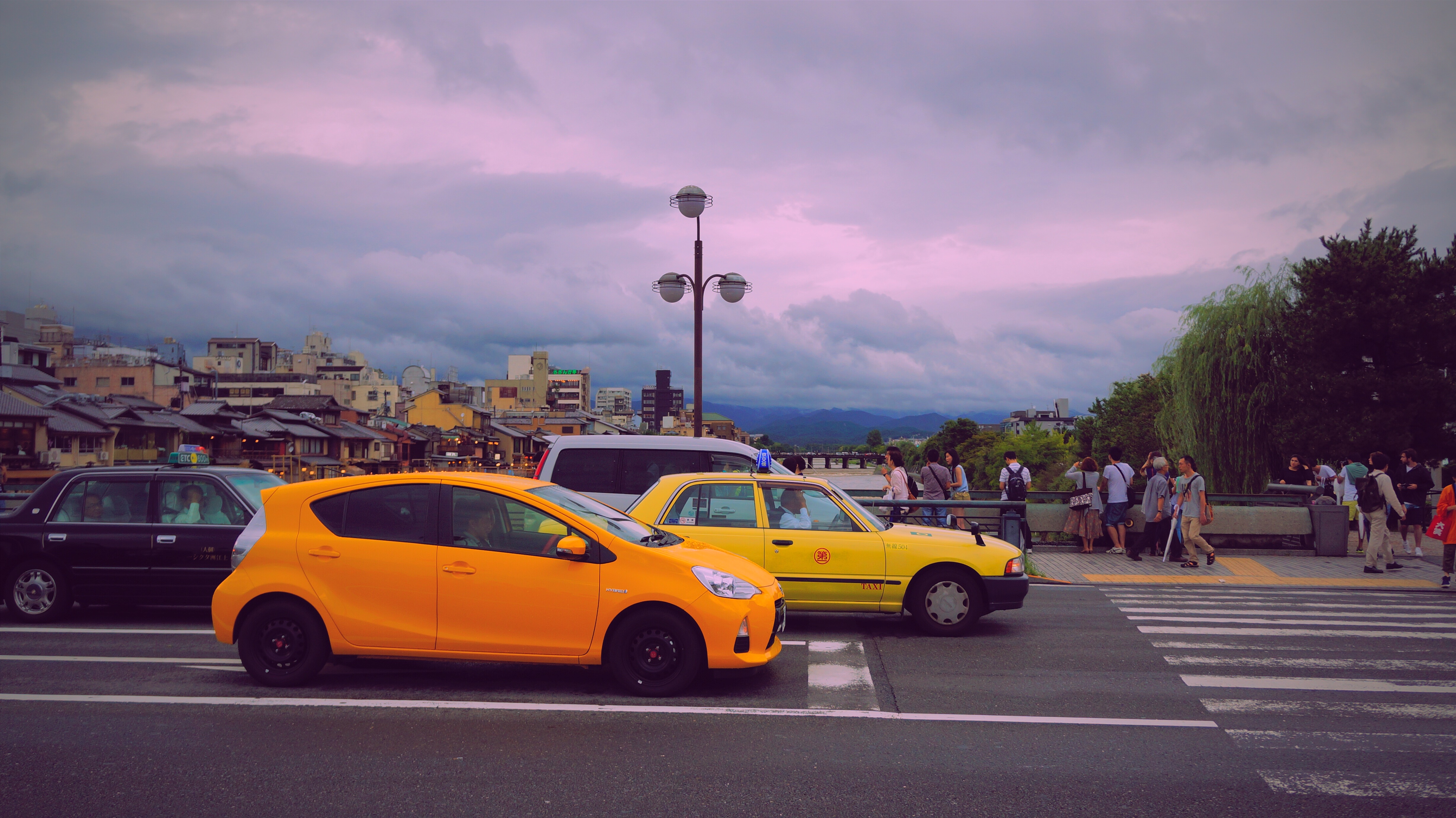 On Sunday morning, June 11th Uber’s top board executives meet to determine the future and level of responsibilities for Chief Executive Officer Travis Kalanick. The company is in the midst of turmoil as its drivers and employees are frustrated with pay and treatment. The concern from the board does not come as a surprise to those closely monitoring the company.

A source revealed to Reuters that, “the board will make any decision to change Kalanick’s role. The board is expected to adopt a number of internal policy and management changes” based upon the recommendation of former U.S. Attorney General Eric Holder and his review of the company’s culture. These changes will certainly mean a complete over hall of Uber’s current culture. Micah Alpern has said, “they need to start from scratch to create a new culture entirely.”

And start from scratch they may, but not without incredible difficulty. With a founder-friendly executive and board structure, the people with voting power are, of course, dear friends of Kalanick. The New York Times reports that, “seven of Uber’s nine board members hold so-called super-voting shares.” A super-voting share allows the board member to have 5 to possibly 10 votes per share of stock they own in the company. That type of voting power has left Kalanick in a secure position until now.

Uber can no longer ignore Kalanick’s mismanagement and poor decision making. There have been numerous complaints made against the company that range from racism, to bullying, to allowing an Uber driver in India to go unpunished after he raped a passenger.  Many of these issues were made known to the public after Susan Fowler wrote her blog post describing her blatant sexual harassment that went unpunished.

This culture change needs to happen, and it must happen quickly. Allowing a 70 Billion dollar private company, operating world-wide, to behave in a “boys will be boys” type of atmosphere is atrocious. Uber is beyond the reasonable time to adjust and correct these misbehaviors. The New York Times reports that, Steven Hirschfield, an employment lawyer at Hirschfield Kraemer, stated “any response without complete buy-in from the top is a complete waste of time. It can have an even worse impact in the company morale if people already know it’s a total joke.” With morale already at a crushingly low level, it will be imperative to the future of this company to create wide sweeping changes across the executive level.

Uber has hired Frances Frei to be the one to look at the company with fresh eyes and completely restructure its foundation and operations. For Uber fans and costumers, Frei could be the saving grace. A solid company with impeccable service and reputation is exactly what passengers, drivers, and employees deserve from Uber. If Frei fails to whip Uber into shape, there’s always Lyft.